Tag: the fish that saved pittsburgh 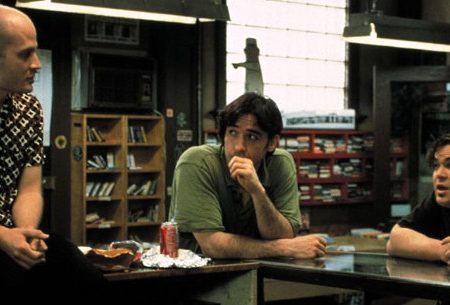 It’s Top 10 season! We’ll be posting our favorites from 2015 later this week, so stay tuned! In the meantime, here are some lists we like, unranked: The ultimate list of Overlooked films – Indiewire’s annual compendium of undistributed films, hopefully coming to a theater near you in 2016… Without fail, every year MUBI Notebook’s...

Shotgun! The Fish That Saved Pittsburgh

Bite-sized Big Shot Movie Club, no reading required! It’s a podcast! Episode 6: The grooves don’t stop when it comes to the The Fish that Saved Pittsburgh, a cosmic basketball movie that breaks all the rules and makes no sense.