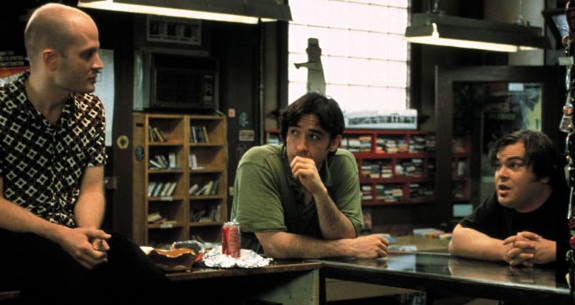 It’s Top 10 season! We’ll be posting our favorites from 2015 later this week, so stay tuned! In the meantime, here are some lists we like, unranked:

The ultimate list of Overlooked films – Indiewire’s annual compendium of undistributed films, hopefully coming to a theater near you in 2016…

Without fail, every year MUBI Notebook’s Fantasy Double Features list is the most fun Top 10 of the season.

And Filmmaker Magazine takes a different route, offering up 2015 in 10 double features

We proudly contributed to Under the Radar‘s Top 20 Films of 2015, a list that every year stubbornly avoids falling into the awards season hype, including those films that are often forgotten about this time of year.

In honor of the late Meadowlark Lemon, a Top 10 dedicated solely to the merits of The Fish That Saved Pittsburgh. Hear, hear