Foster City is a planned community in Northern California built on what was once the San Francisco Bay Salt Marsh. These days, it is considered one of the top cities for rich people. However in 1973, Foster City was the subject of “Mousepacks: Kids on a Crime Spree”, a sensationalist article in the San Francisco Examiner... 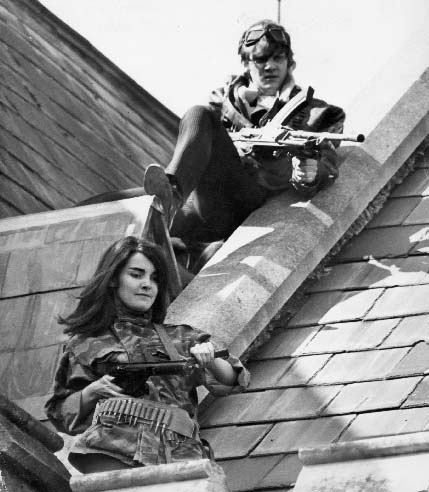 Christine Noonan was a mystery. if… was her first film, and she didn’t end up acting much more afterward besides some bit parts in TV shows. Some research reveals that she passed away in 2003 but besides that not much is known about her. Aside from the fact that she plays the female counterpart to Mick...