Category: In it to win it

A Face in the Crowd: What it was Was Football

﻿ The Super Bowl is coming up and in case you are wondering what those two bunches of men are up to when kicking around that funny little pumpkin, you’re not alone. Here we have Andy Griffith’s first big break – a monologue that was beloved by most of America in the 1950s because them’s...

Baby Face has a reputation, not unlike Barbara Stanwyck’s Lily who carries the film. It’s salacious, sexy and totally inappropriate for good, Christian audiences. Films rarely live up to such a reputation. In this case, Baby Face is as scandalous as advertised. Lily’s refusal to wear any garment that covers her back is enough to... 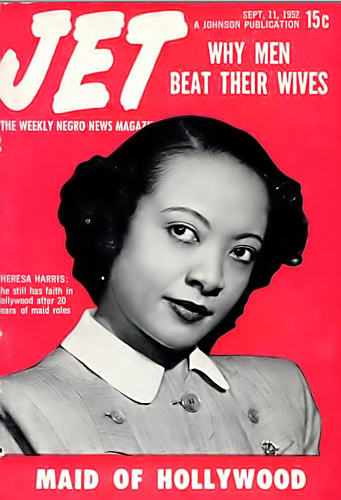 Baby Face may star the amazing and seductive Barbara Stanwyck as Lily, wearing diamonds and furs like it’s her job. But it’s Lily’s loyal maid and friend Chico played by Theresa Harris, in her few onscreen moments, who steals the show. She’s funny, chill, down to earth and very pretty. Theresa Harris acted in more than...